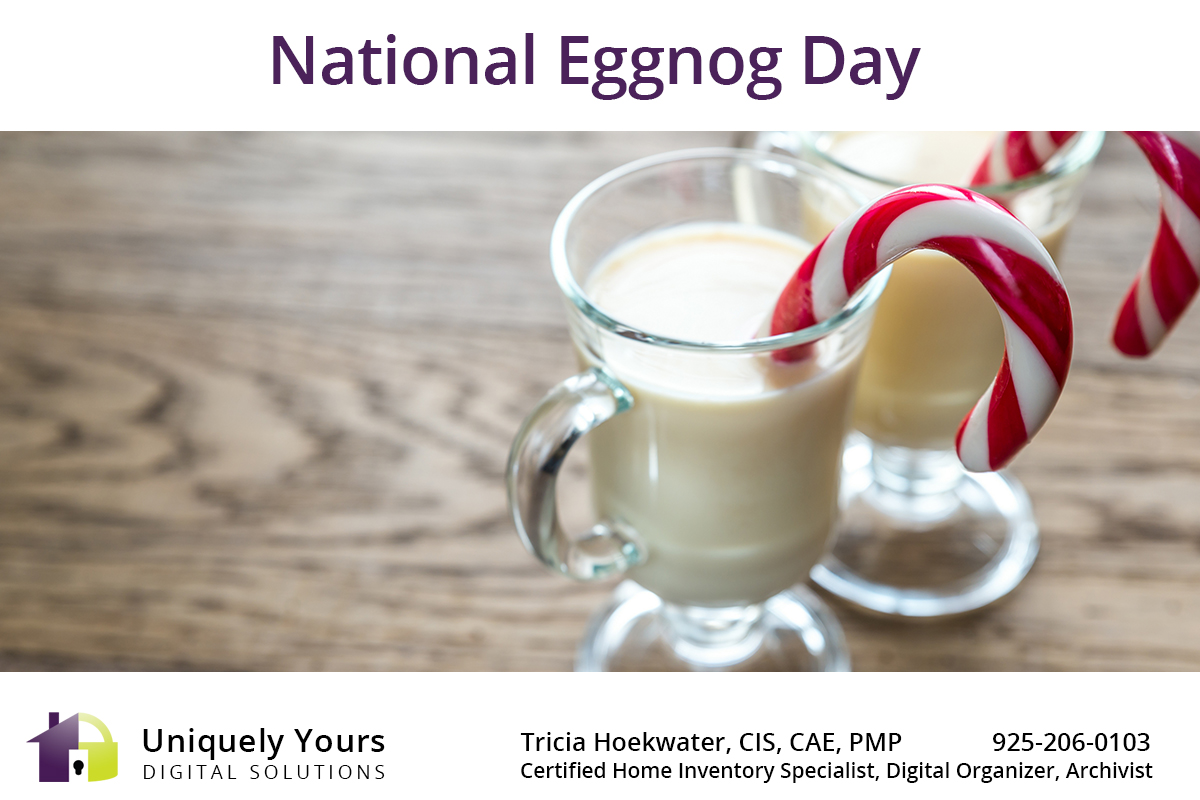 IT’S CHRISTMAS EVE – HAVE AN EGGNOG: While culinary historians debate its exact lineage, most agree eggnog originated from the early medieval Britain “posset,” a hot, milky, ale-like drink. By the 13th century, monks were known to drink a posset with eggs and figs. Milk, eggs, and sherry were foods of the wealthy, so eggnog was often used in toasts to prosperity and good health.

Eggnog became tied to the holidays when the drink hopped the pond in the 1700s. American colonies were full of farms – and chickens and cows – and cheaper rum, a soon-signature ingredient. Mexico adopted the very eggnog varietal “rompope,” and Puerto Rico enjoys the “coquito,” which adds coconut milk. The English name’s etymology however remains a mystery. Some say “nog” comes from “noggin,” meaning a wooden cup, or “grog,” a strong beer. By the late 18th century, the combined term “eggnog” stuck. [SOURCE]

Catastrophe can happen in an instant. Take care of yourself…and those around you. You should also protect what you have! Get a home inventory today. Contact me via phone at 925.206.0103 or by email:  uniquelyyours@outlook.com to schedule your inventory today.