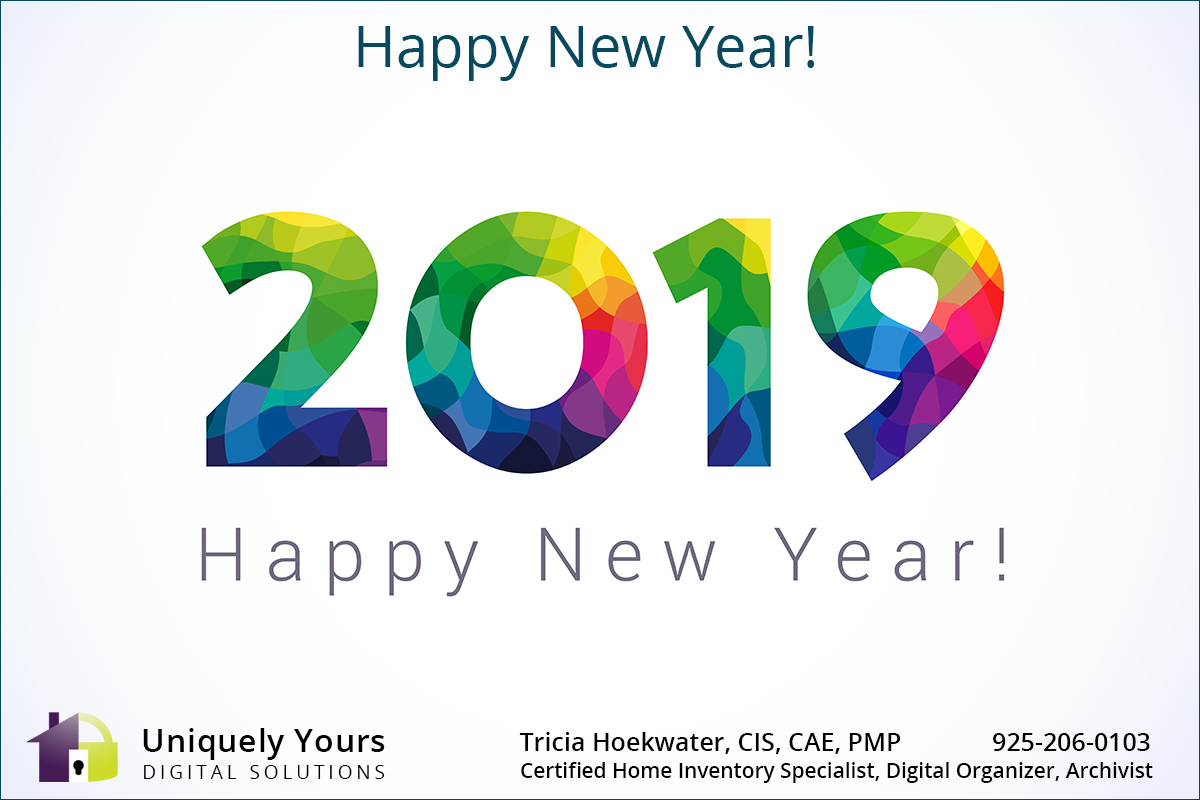 HAPPY NEW YEAR 2019 – HERE’S SOME HISTORY: In 45 B.C., New Year’s Day is celebrated on January 1 for the first time in history as the Julian calendar takes effect. Soon after becoming Roman dictator, Julius Caesar decided that the traditional Roman calendar was in dire need of reform. Introduced around the seventh century B.C., the Roman calendar attempted to follow the lunar cycle but frequently fell out of phase with the seasons and had to be corrected. In addition, the pontifices, the Roman body charged with overseeing the calendar, often abused its authority by adding days to extend political terms or interfere with elections. [SOURCE] ===

Catastrophe can happen in an instant. Take care of yourself…and those around you. You should also protect what you have! Get a home inventory today. Contact me via phone at 925.206.0103 or by email:  uniquelyyours@outlook.com to schedule your inventory today.