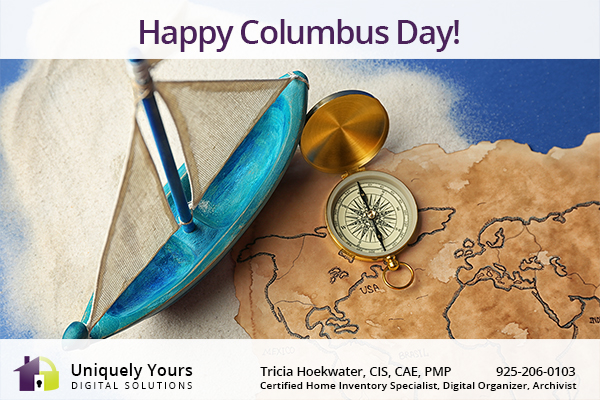 In 1892, President Benjamin Harrison issued a proclamation encouraging Americans to mark the 400th anniversary of Columbus’ voyage with patriotic festivities, writing, “On that day let the people, so far as possible, cease from toil and devote themselves to such exercises as may best express honor to the discoverer and their appreciation of the great achievements of the four completed centuries of American life.”

In 1937, President Franklin D. Roosevelt proclaimed Columbus Day a national holiday, largely as a result of intense lobbying by the Knights of Columbus, an influential Catholic fraternal organization.